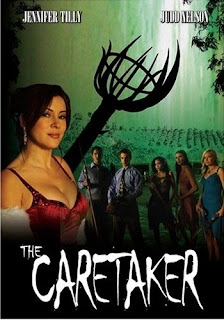 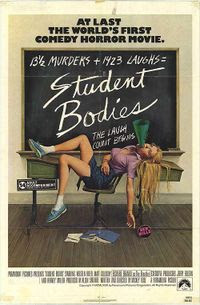 It's an okay film, I guess. Horror completists may wish to check it out, provided they can get it dirt cheap in the bargin bin.
Posted by Thomas at 12:05 AM

is this movie good? have you guys see this? kindly tell something?

I'm like thinking it's time to update this blog, man!