The Celestine Prophecy: Old Socialism for a New Age 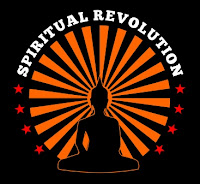 I'm not a big admirer of the New Age. My Hollywood Witches satirizes, among other targets, La La Land flakes and their silly infatuations with New Age make-believe.

The New Age movement is a blend of self-obsession, self-delusion, squishy-Left politics, greedy scam artists, second-hand cafeteria spirituality, and pseudoscience -- with many practitioners embodying all of those seemingly contradictory traits.

The dreadful Celestine Prophecy -- a huge bestseller in the 1990s -- is a good example of New Age nonsense. I reviewed the book in 1995. That review is now reprinted at the Weekly Universe.

Posted by Thomas at 5:24 AM No comments: 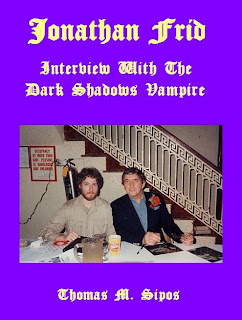 The Myth of True Communism

When my anti-Communist satire, Vampire Nation, was first published some dozen years ago, I began receiving complaints from self-identified Communists.

A common theme arose among their emails and postings. They said that I had misrepresented Communism, because Communism as historically practiced was not True Communism.

They claimed that True Communism was beautiful and wonderful and full of warmth and peace and love for all humanity.

I replied to their arguments with an article (which has now been reprinted) that I called: The Myth of True Communism.