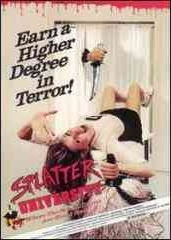 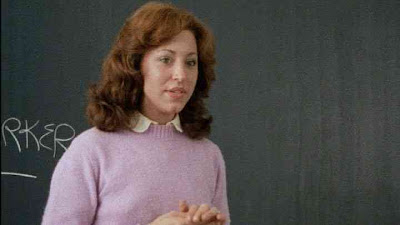 So it seems that a number of 1980s slasher films (contrary to the cliché) did not have a Last Girl.
Posted by Thomas at 12:34 AM