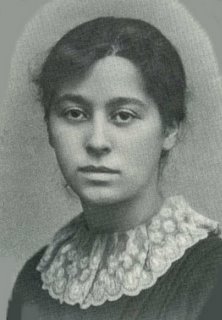 I highly recommend all three of the above books.
Posted by Thomas at 11:44 AM