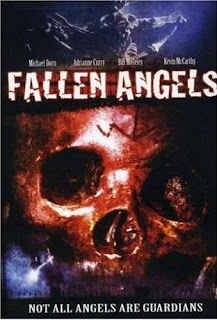 The best 7 deadly sins film is THE DEVIL WALKS AT MIDNIGHT, aka The Devil's Nightmare. An early 1970s Euro-horror film.
Posted by Thomas at 6:05 AM

I just want to say that I love your writing. I found your work on Blog Critics Magazine and just had to find out more about you. Thanks for being awesome!